We are Red Balloon

RED BALLOON FILM is a production house created in 2016 by CEO & Producer Dorothe Beinemeier and maze pictures based in Hamburg, Germany.

The company is born as the result of many years of experience in both national and international networking and Dorothe Beinemeier´s strong passion for children and family entertainment; as well as high quality arthouse content which shaped her filmography and expertise.

maze pictures producers Jörg Schulze and Philipp Kreuzer bring many years of expertise in production, financing and distribution on an international level. 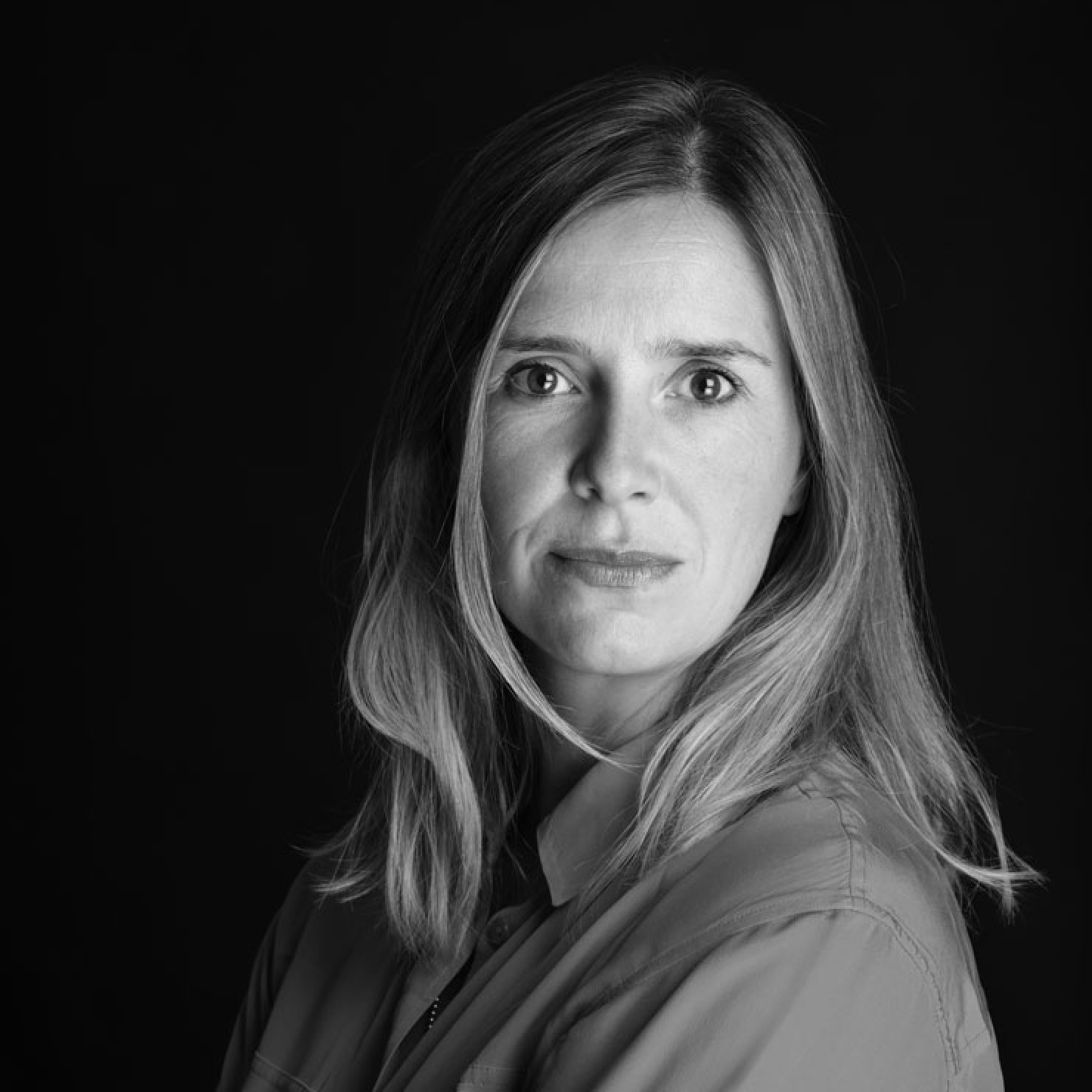 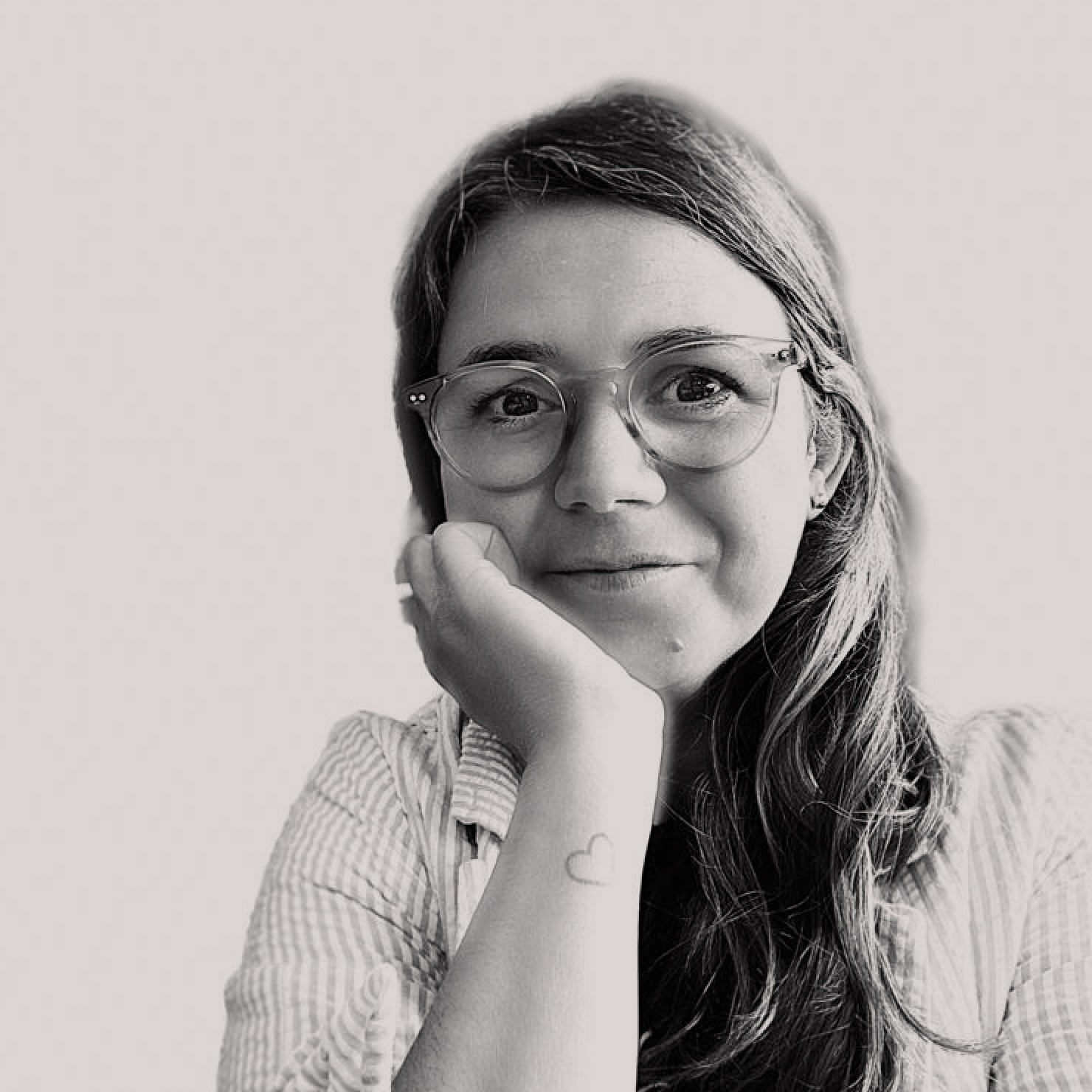 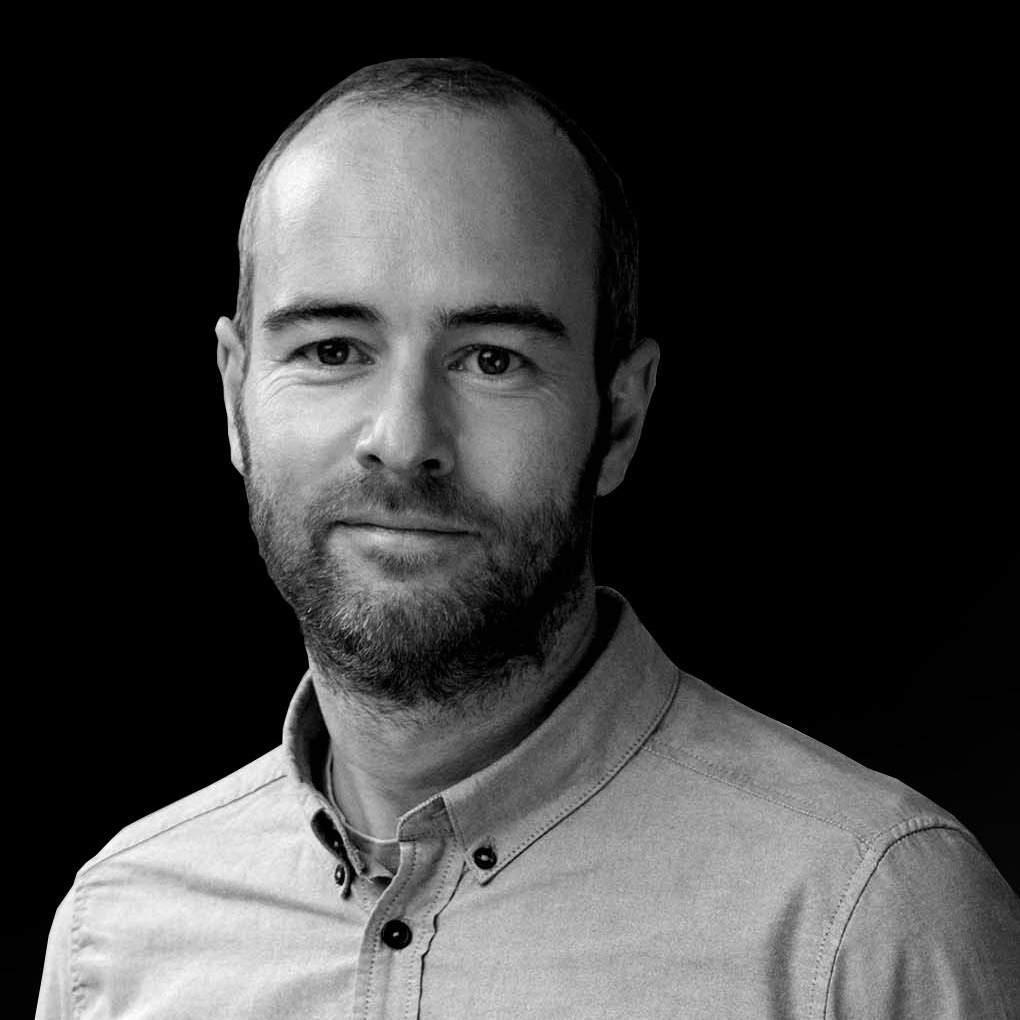 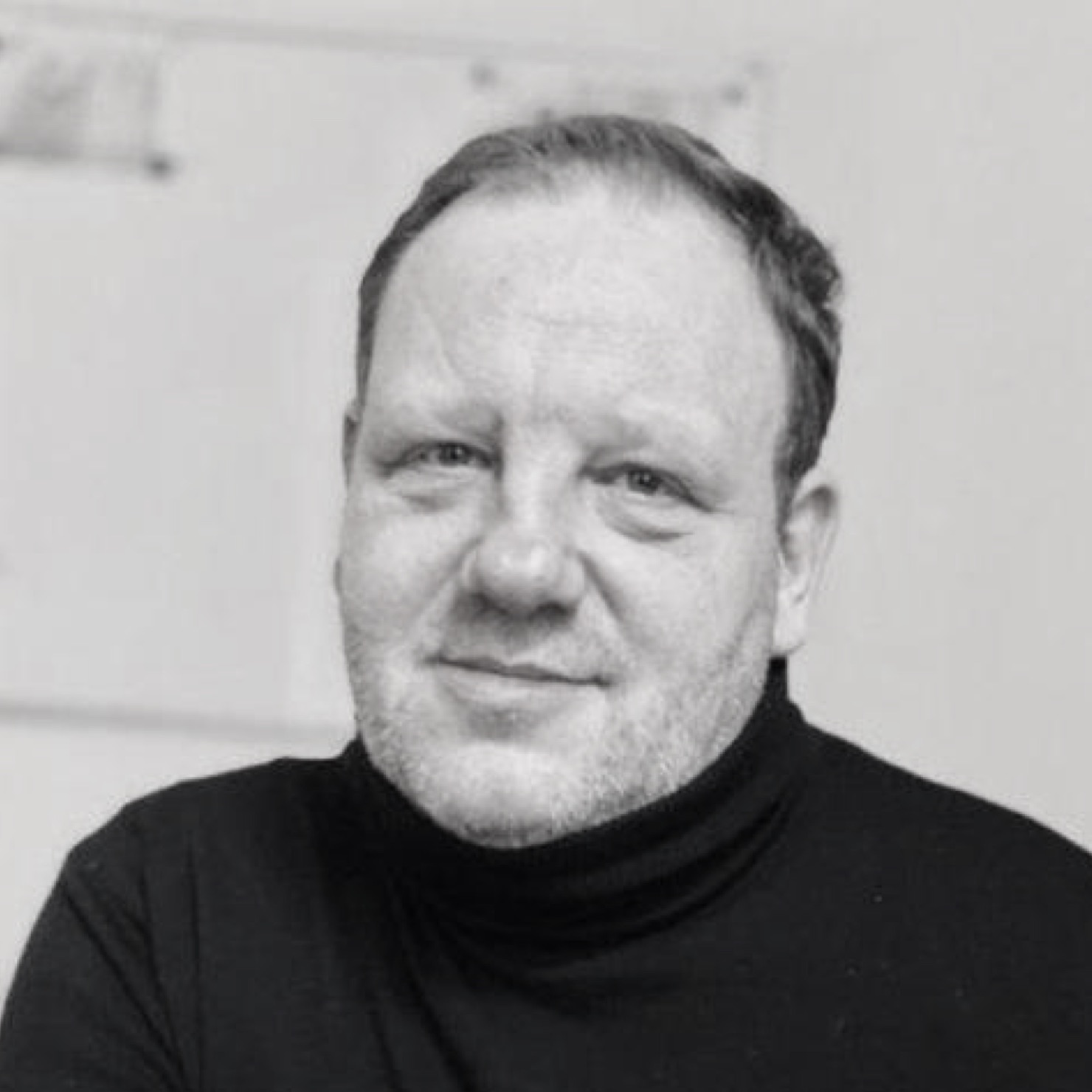 As producer in charge of Hamster Film GmbH she developed and produced the international children vampire series "The Heirs of the night (Die Erben der Nacht)" together with Lemming Film, Maipo Films and maze pictures.

The Belgium-German acclaimed TV drama-series "Missing Lisa (GR5)" launched in autumn 2020 was a co-production work from Zodiak Belgium together with Red Balloon Film and VRT and ZDFneo as broadcasters.

One of Germany’s most successful picture book series for toddlers "Bobo Dormouse" became a classic animated pre-school series from the hands of JEP Animation together with Red Balloon Film.

Dorothe is also a member of Ateliers du Cinéma Européen (ACE 21) and EAVE (2017), both training programmes for selected European producers.